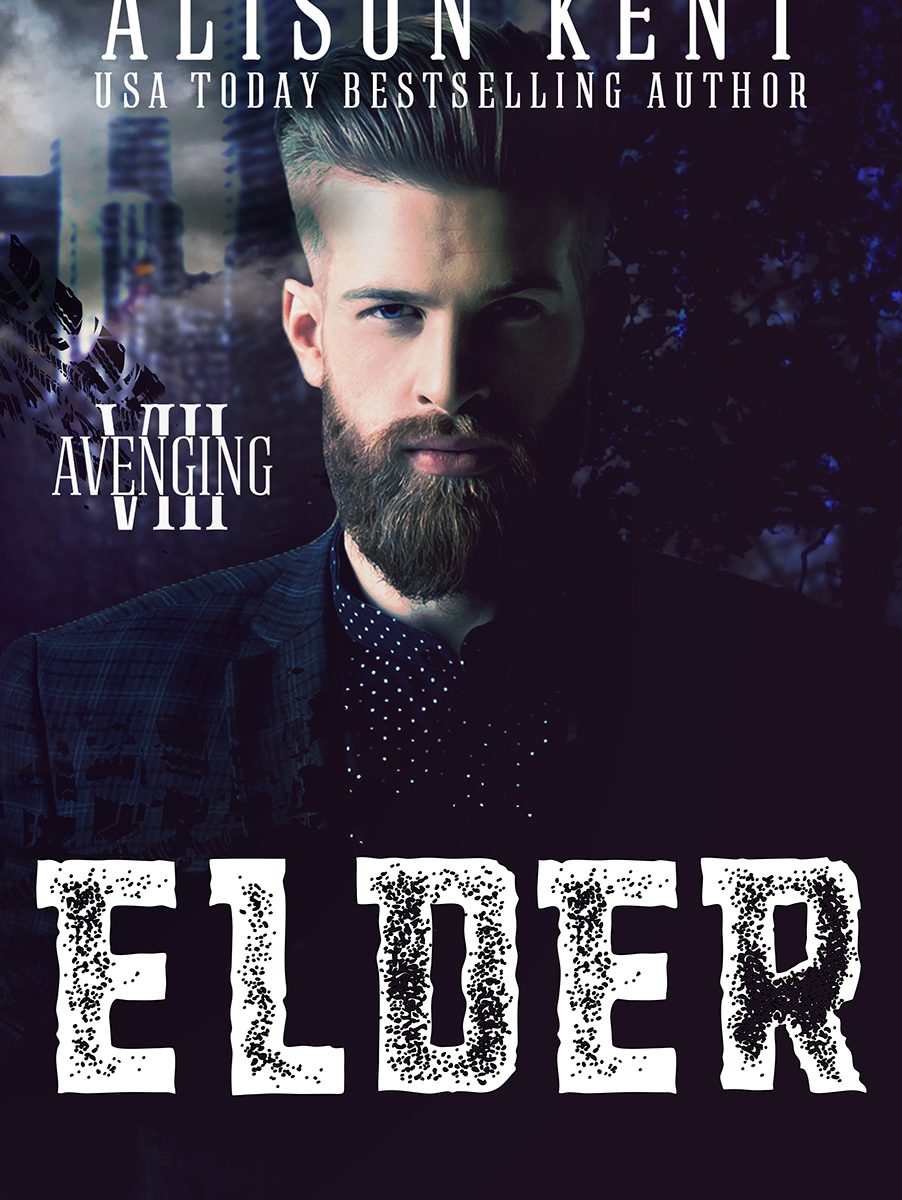 ​Nate Elder’s black ops cover as owner of the Pitch and Roll bar demands he ignore the come-ons from his female patrons. But the woman repeatedly checking her phone and downing margaritas as if the world were coming to an end has him thinking not​-​so​-​nice thoughts​ about what he could do to her up against the wall in the storeroom​.

At least until all hell breaks loose on the street out front and he learns she’s connected to ground zero.

Evangeline Macklin isn’t fazed by the ease with which the bartender produces a weapon. This part of town? She’d be surprised if he didn’t have one. Good for her, too, since it looks like she might need one. But when he offers her use of his place as a safe house, she’s a bit more ruffled, especially considering that’s where the real danger lies.​

I hear the smile in Lucinda’s voice though all I see is red. It’s not my anger alone coloring the view but her bruised and bloodshot eyes. There’s blood dotting the sites of her IVs, blood running along scratch marks yellowed by disinfectant swabs.

Blood dried where needles pierced her skin to stitch up damage.

Damage that will not go unavenged.

If I could squeeze my voice past the thick band of emotion choking me, I’d respond. But even if I was able to talk, I fear what I’d say. Instead, I nod and force what I hope passes for a smile. Judging by the weak lift of her brow, it doesn’t, but it’s all I’ve got.

Lucinda Bruce is the mother I never had. The mother none of us had except Asa. And Loren. She and her husband Jeb are our team leader’s biological parents. But all of us are family now. And Lucinda is the one who has seen to that more than anyone.

Yet here she is, the one suffering for choices and decisions made when most of us were too young to care about more than where we’d find our next meal.

It’s been over twenty years since that was a worry. But it all rushes back, the fear hot  and raw in my veins, as I look at the woman who fed me and clothed me and told me I would never have to sleep on the floor of a filthy, vermin-infested concrete bunker again.

If she only knew the places I’ve slept—or tried to—since.

That’s where she’s wrong. It is mine. And it’s the others’.

She will be avenged.